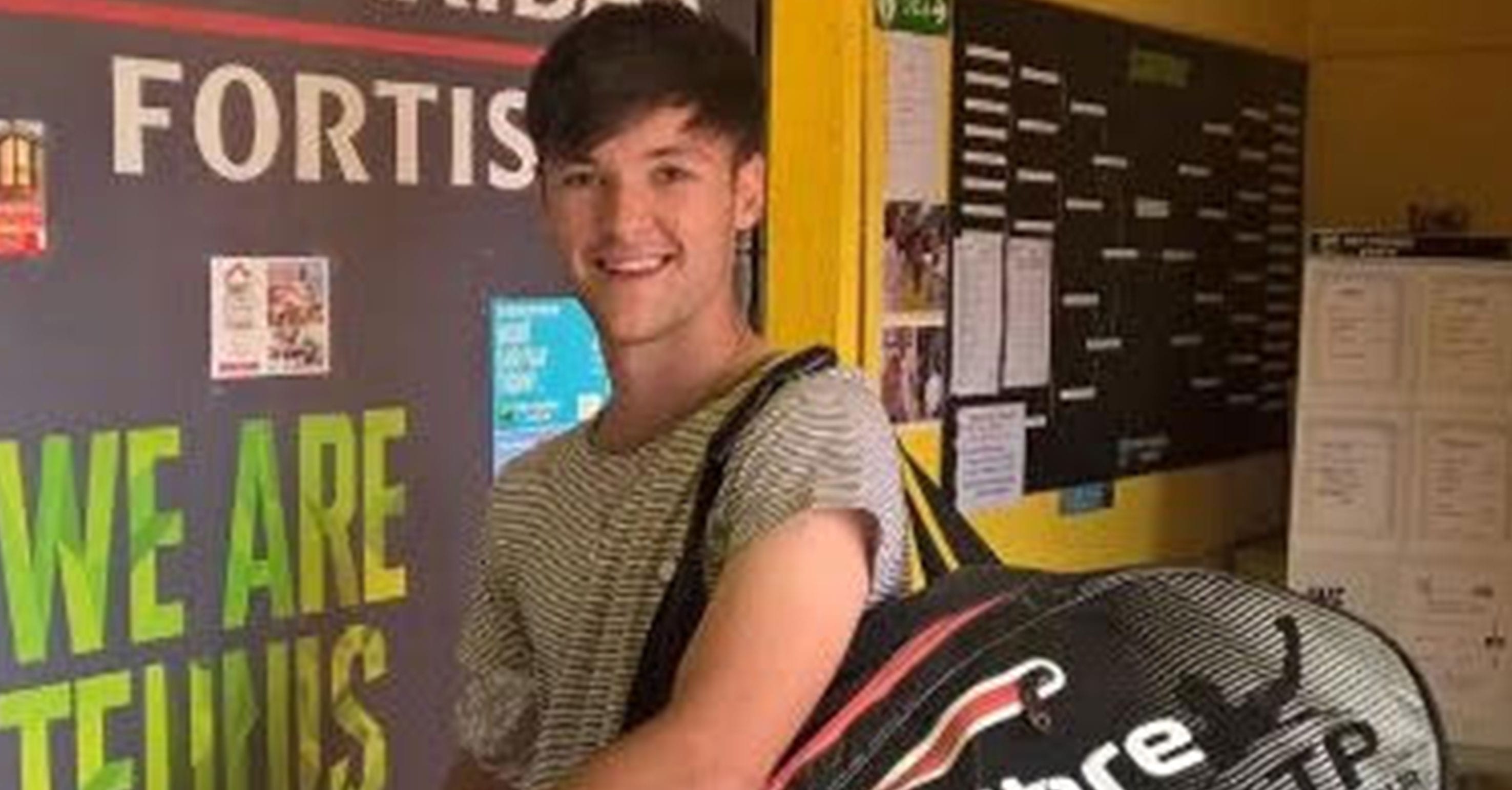 Singles or doubles? ABC is proud to be supporting Elliott Farmer – a World Ranked Professional Tennis Player from Stoke-on-Trent, Staffordshire.

The doubles partnership with ABC started way back in the summer of 2015. Since then, Elliot has climbed the rankings. In three short years, he’s top spun from the qualifying rounds of the British tours to making the main draws of the ITFs.

As Elliot attests: “You only live once, but you get to serve twice.”

Elliot, now aged 20, works to the adage that practice makes perfect. It’s an ideal shared by Andre Agassi, so he’s is in good company.

Since ABC came on board, Elliott has competed internationally amongst some of the best tennis players on the current ATP and ITF circuits.

Nothing can substitute plain hard work. Elliot is evidence of this. But, as he explains, Tennis is an “extremely expensive” sport. And, even with the hardest grind, it can be difficult to break into the ranks.

ABC managing director, Steve Burgess, agrees. “Elliot’s potential is clear, but he just needed to be given an advantage to take his skills to the world stage.”

“Teaming up with ABC has given this young tennis pro the financial freedom to rally round and pursue his passion. It’s been fantastic to watch him grow over the past three years and funding international travel, for instance, has really opened up the court for him.”

Elliot adds: “I would like to thank Steve and all at ABC Solutions for their ongoing support over the past three years. My game has gone from strength to strength and this would not have been possible without my sponsors.”

“I have been able to compete internationally, making a name on the Tennis scene as I go.”

Elliott has competed in 12 international tournaments, from the likes of France and Belgium to further afield locations such as Doha, Qatar.

Good luck for the future!

As specialists in document and print management, security, visual processes, audio and office hardware, we can implement and optimise everything central to your daily operations.

Why go to other providers when ABC can manage it all?

You do everything, so do we

Can you hear it? #ThrowbackThursday